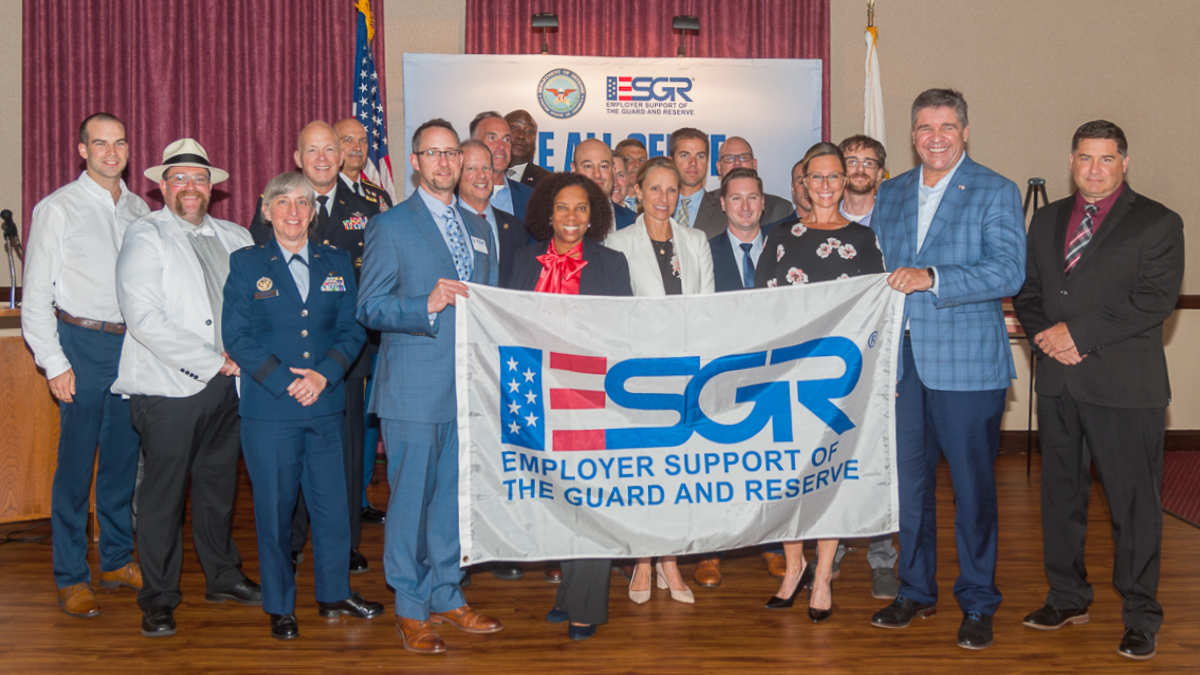 Supfina Presented with Seven Seals Award by the ESGR

[October 4th 2021] – Supfina announced today that they have been honored by the Employer Support of the Guard and Reserve (ESGR) with the Seven Seals Award. According to the ESGR, the award is “…the broadest and most inclusive award given by ESGR and is presented at the discretion of the State Chair or by ESGR senior leadership. The Seven Seals Award is presented in recognition of significant individual or organizational achievement, initiative, or support that promotes and supports the ESGR mission.”

Allen Ciotola, a precision machine tool builder at Supfina, took the time to nominate his employer for this award. Ciotola, who has been serving in the National Guard for nine years, has included stints where he deferred his day-to-day duties at the company to serve.

Supfina was one of six organizations presented with this Servicemember Appreciation Award at the Rhode Island Committee for ESGR Awards & Recognition Dinner at the Quonset Officers’ Club in North Kingstown. James Lospaluto, President of Supfina Machine Company, spoke emphatically about the honor.

“This award is a testament to our commitment of prioritizing the military and those who serve,” said Lospaluto. “Thank you Allen for your service, and going above and beyond to recognize Supfina as a company that understands the importance of those in the service.”

About Supfina: Supfina is an industrial precision machine manufacturer and turn-key engineering solutions firm. The manufacturer is renowned for their customized systems for superfinishing, double-disk grinding, fine grinding and flat finishing, including comprehensive automation solutions. Supfina places the highest priority in their commitment to precision, innovation, and customer satisfaction. The company employs more than 200 qualified and highly specialized employees. Based on decades of experience, the modern company offers integrated and innovative systems - including comprehensive services.

About Employer Support of the Guard and Reserve: ESGR, a Department of Defense program, was established in 1972 to promote cooperation and understanding between Reserve Component Service members and their civilian employers and to assist in the resolution of conflicts arising from an employee's military commitment. ESGR is supported by a network of nearly 3,300 volunteers in 54 committees located across all 50 states, the District of Columbia, Guam-CNMI (Commonwealth of the Northern Mariana Islands), Puerto Rico, and the U.S. Virgin Islands. 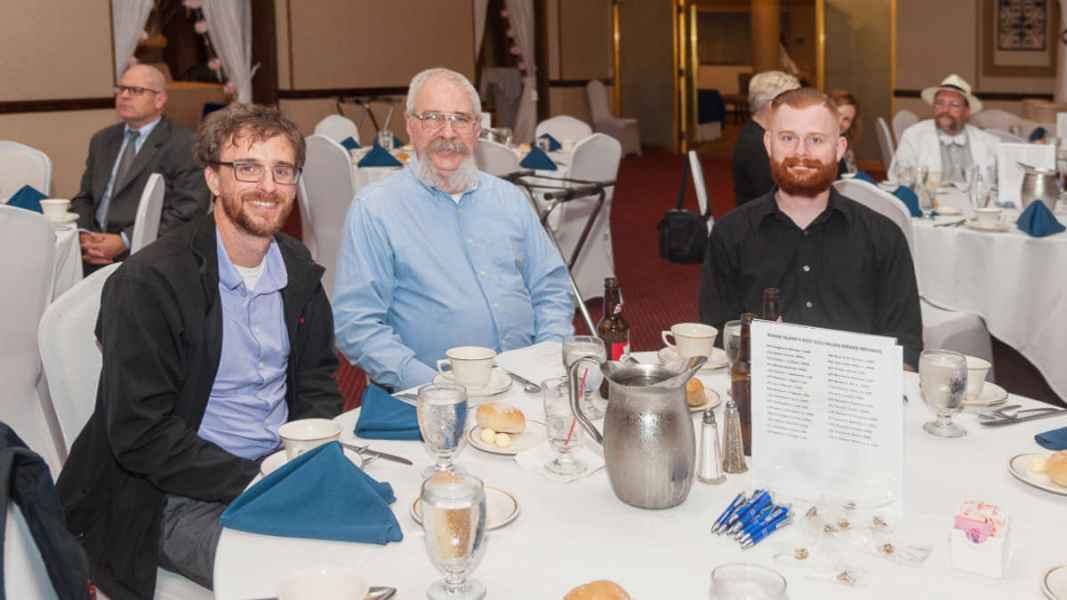 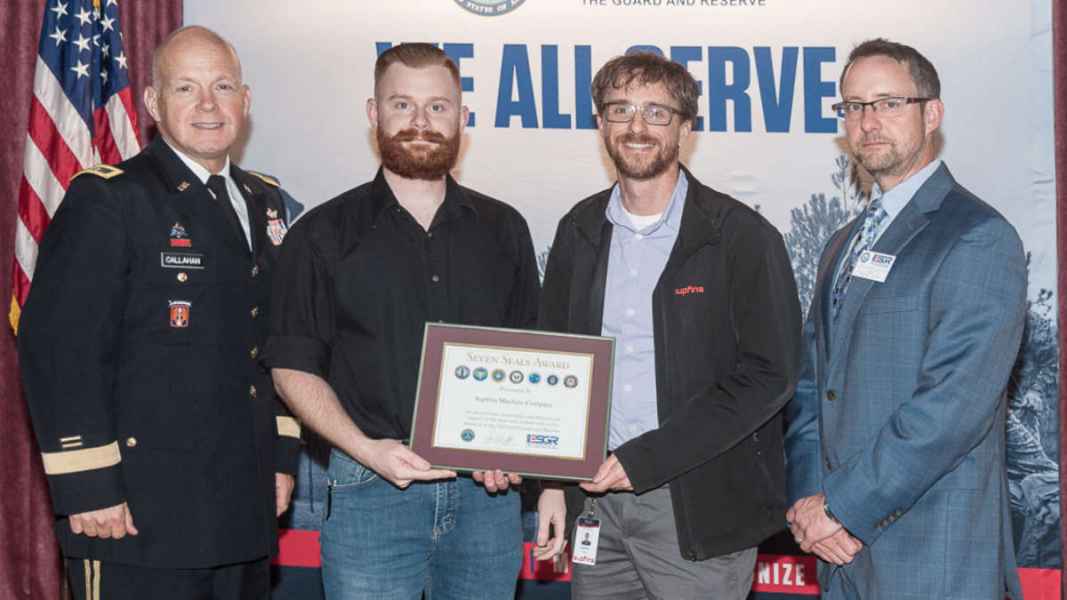 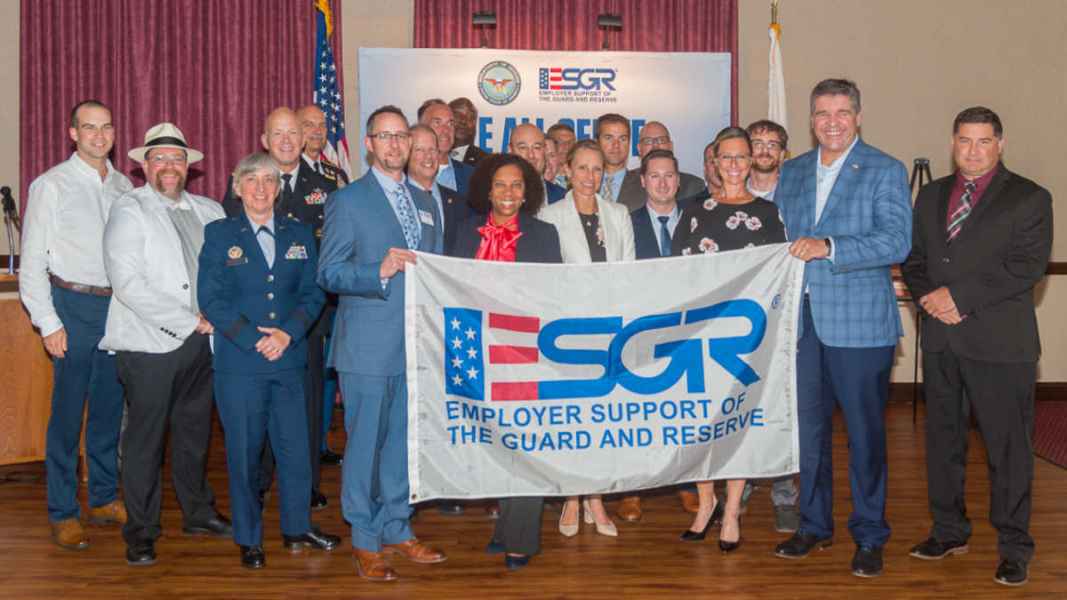