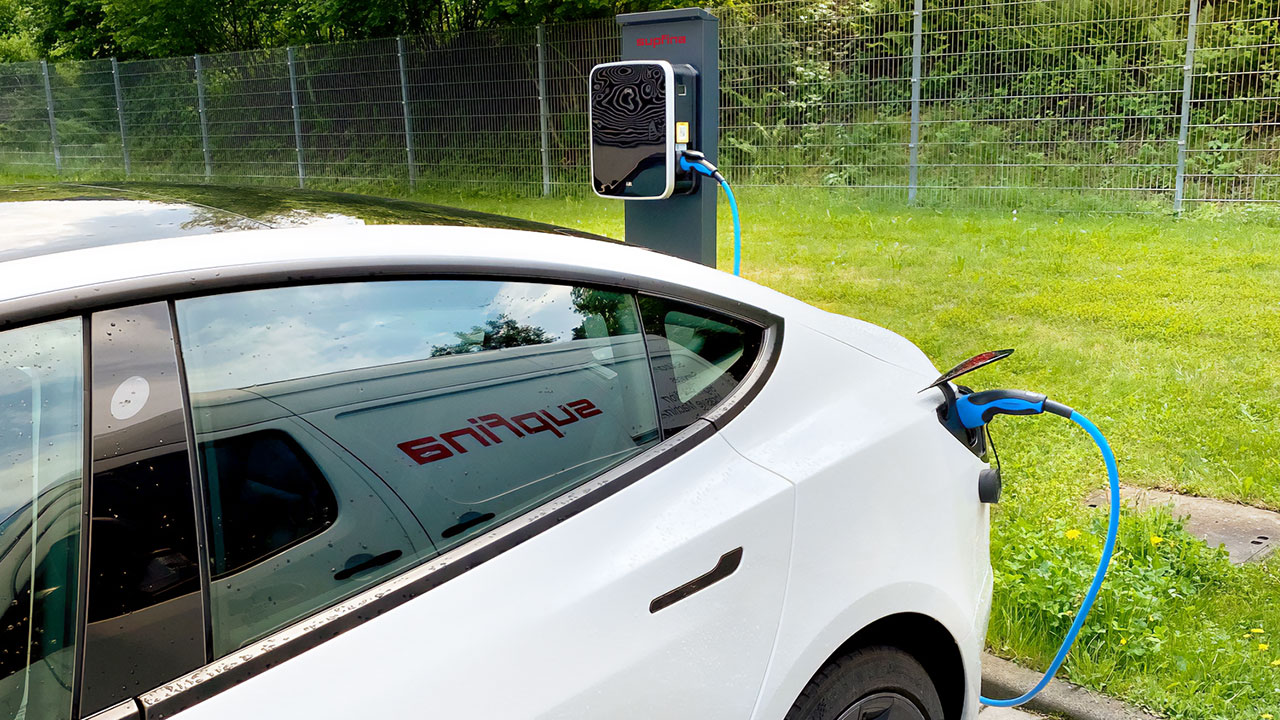 Across the globe, Supfina’s Technology Centers have taken their own respective paths to energy-efficiency. In Wolfach, Germany, an e-charging station was installed, which can be used for employees, customers, and service vehicles. This project was meticulously planned and implemented by Supfina trainees, which including wiring the entire system, which totaled 120m long. The 22kW e-charging station has connections for two vehicles to be charged concurrently.

During the project, our trainees had tasks to solve at each step. Were the connections done properly? Did the payment system work? Would the car charge at all? Thankfully, relief swept across their faces when the first electric car (pictured here) was charged up and ready to go!

These updates are part of a broader environmental strategy, including a CO2-neutral heating system and lighting control system, all as we work towards carbon neutrality at Supfina. It also doesn’t stop here.

Plans are underway for a photovoltaic system on the large hall roofs in Wolfach to generate electricity for the company, and of course, for the new e-charging station. 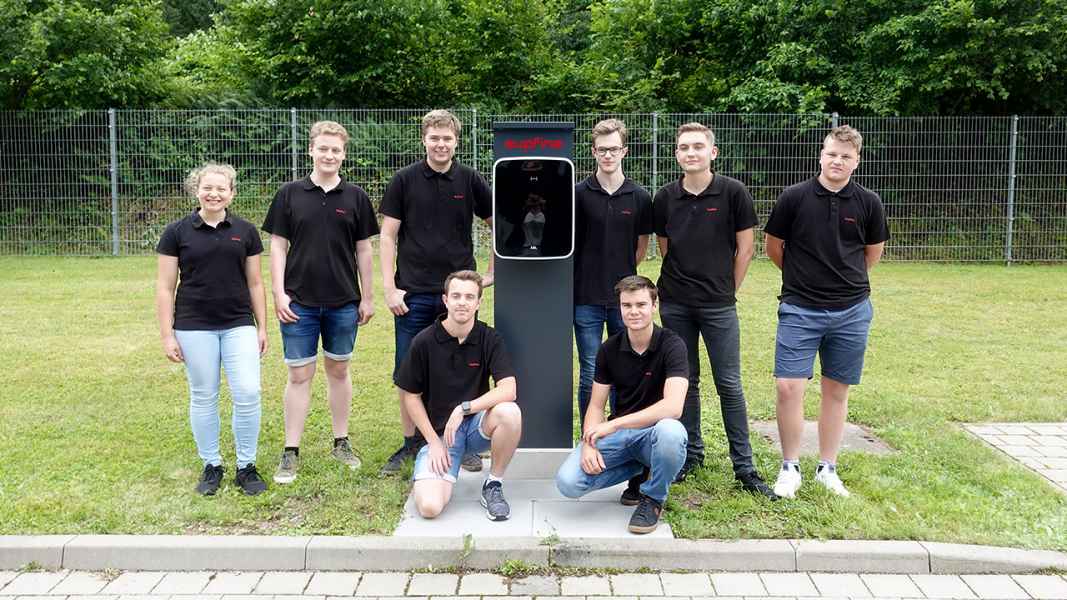 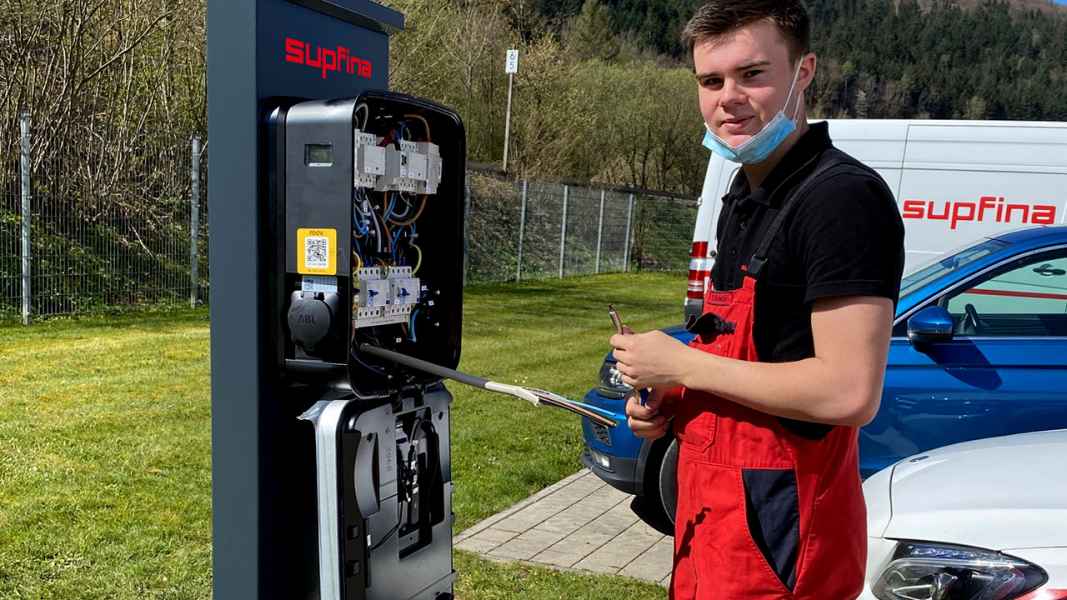 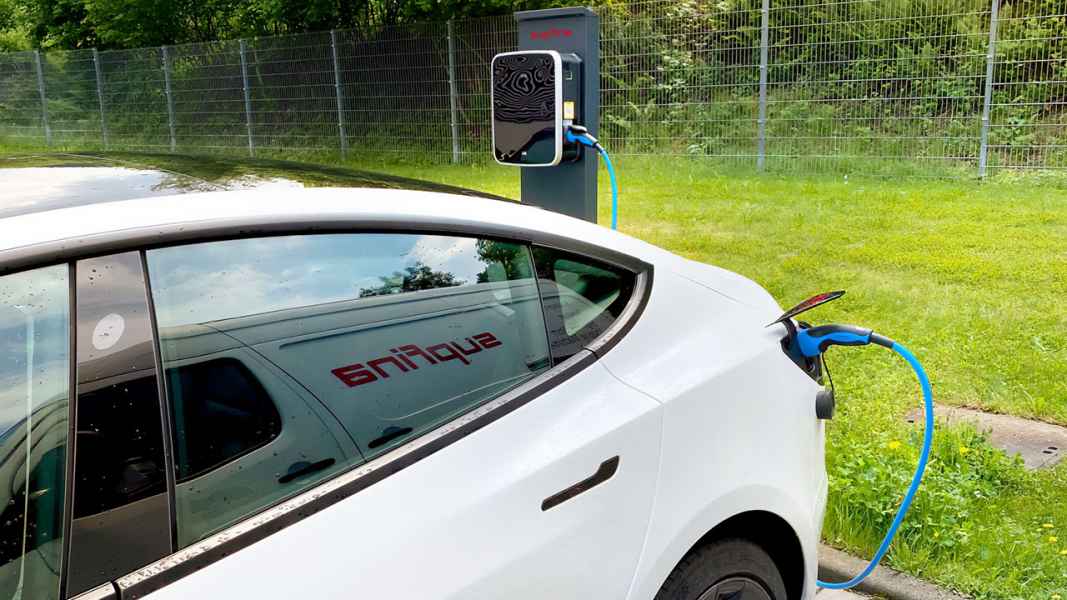