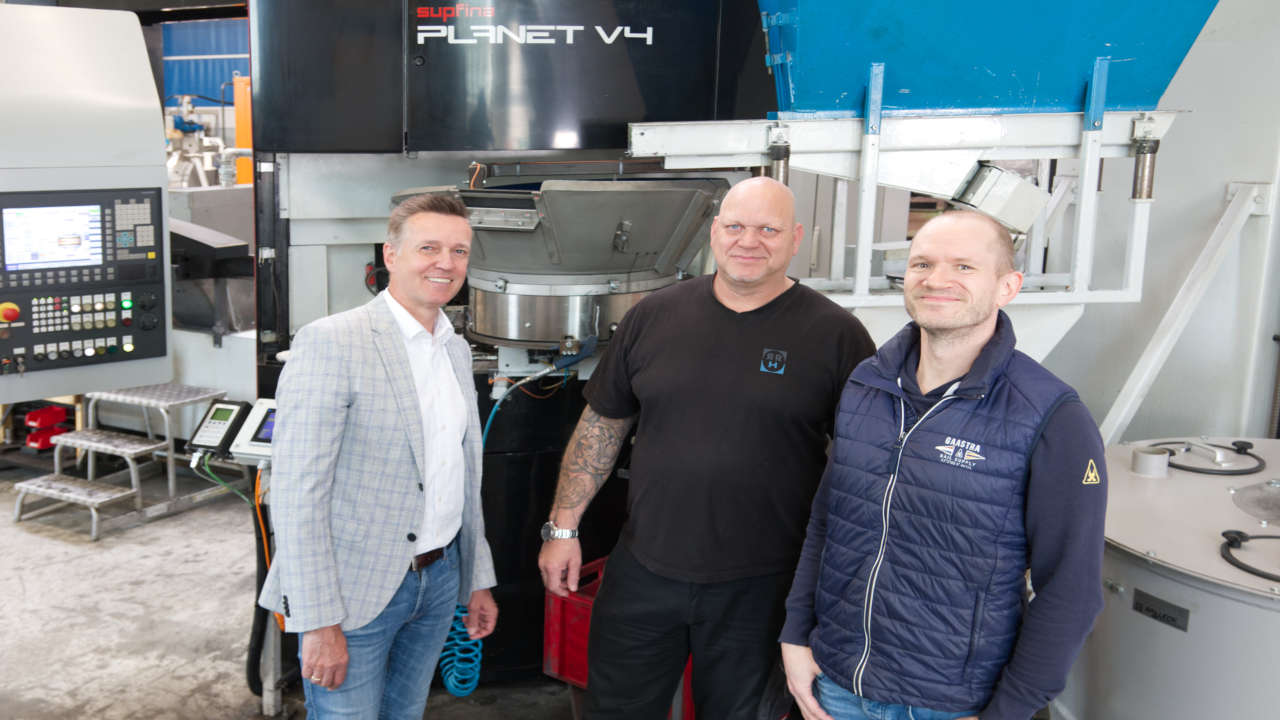 Double-sided face grinding is used if a workpiece's production requires a plane-parallel process on both sides. Guided by a transport wheel, the workpieces are loosely ground between the wheels, while a slightly angled upper grinding wheel ensures the grinding process on both sides. Supfina relies here on the Planet V machine series, which focuses on efficiency while maintaining precision. With the Planet V4, the Wolfach-based machine manufacturer present-ed a space-saving variant for processing workpieces with a diameter of 6 to 85 mm and thick-nesses of 0.6 to 40 mm. 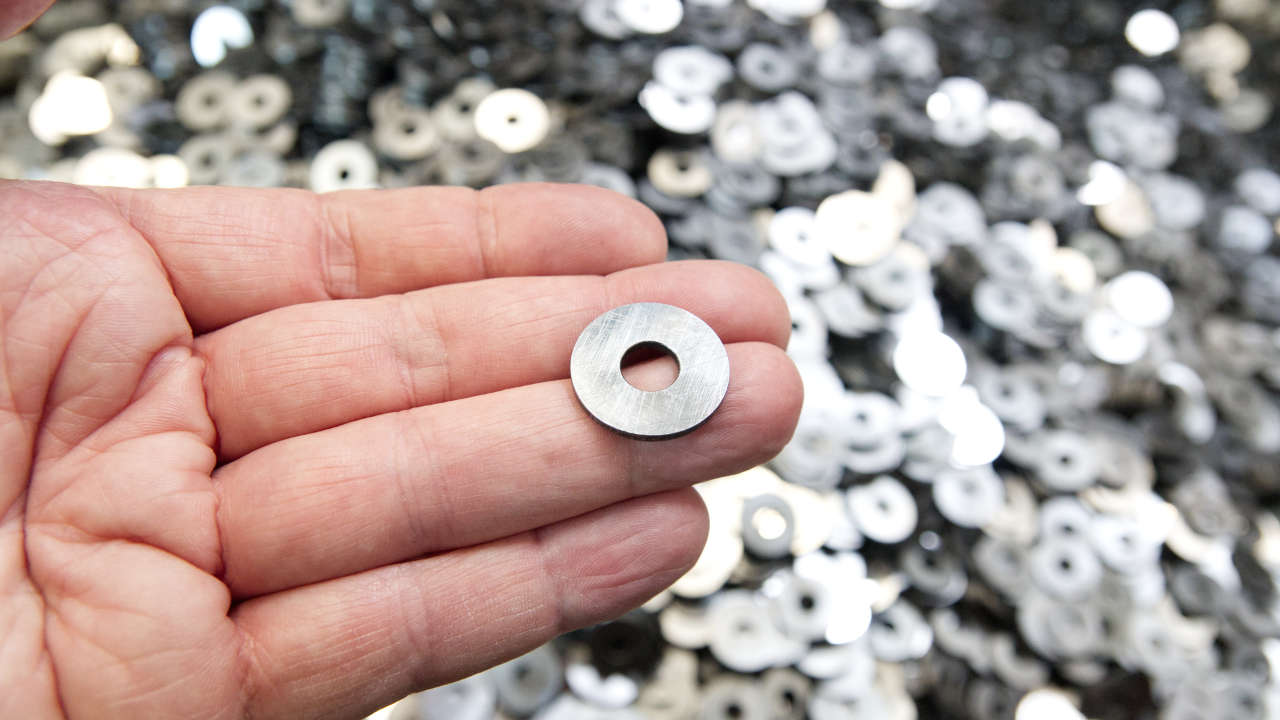 Rudolf Rafflenbeul decided to purchase such a Planet V4 in 2017. As an essential supplier to the automotive industry, the traditional Hagen-based steel goods company focused particularly on the high throughput, fast setup times and high precision of a grinding solution. After delivery of the pre-assembled machine and final assembly at the plant, the Planet V4 has now been highly productive in mass production since the beginning of 2018. Christoph Rafflenbeul-Dormeyer, Managing Director of Rafflenbeul, is also satisfied with the reliability and precision: "The customer requirements for our components are becoming increasingly stringent so that we can achieve a high straightness of less than 8 µm and a very high flatness with the machine." In addition, the Planet V4 impresses with its built-in and patented Tilt Navigation System (TNS), which enables reproducible results and fast changeovers at any time. 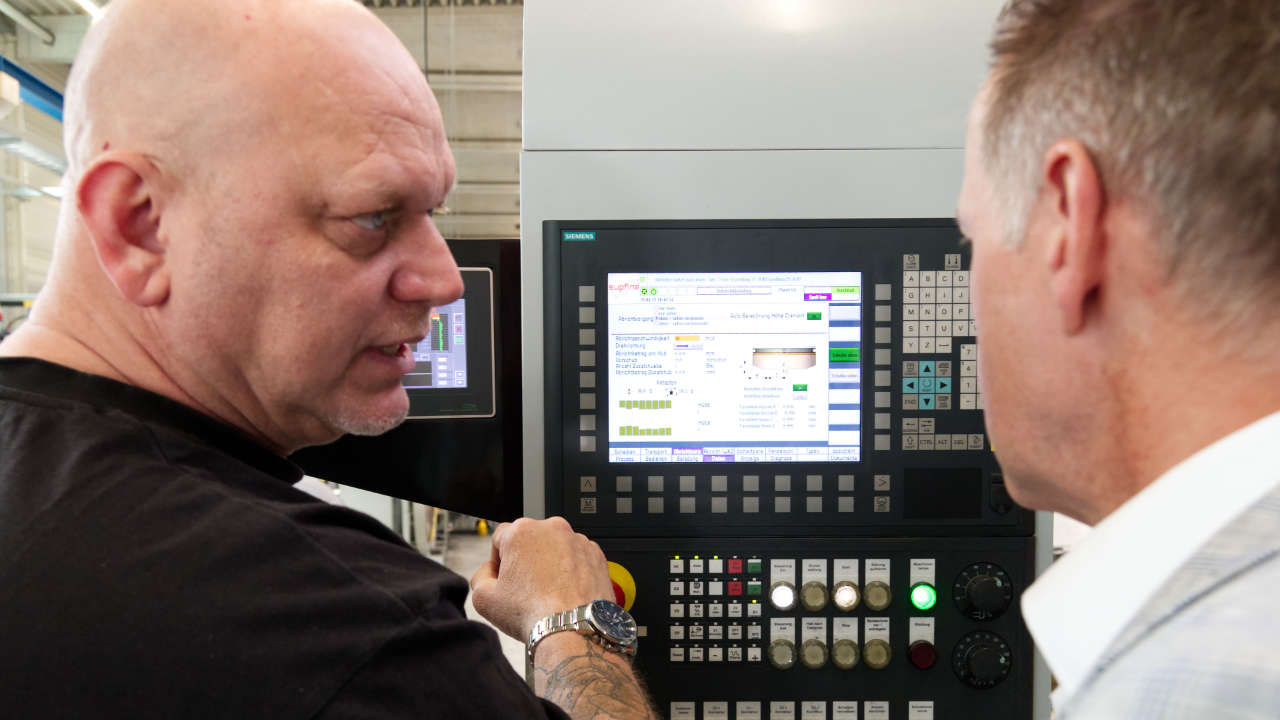 The Rudolf Rafflenbeul Stahlwarenfabrik GmbH & Co. KG already has more than 100 years of successful company history. The Hagen-based medium-sized company supplies over 900 cus-tomers in more than 30 countries with more than 4,000 spring steel parts. Many of the stand-ard, norm and special parts find their way into automotive production. Still, the steel goods factory also acts as a supplier to the electrical industry, mechanical and plant engineering, and wholesaler. In Hagen, the company combines tradition with modernity and relies on modern machinery for its production. 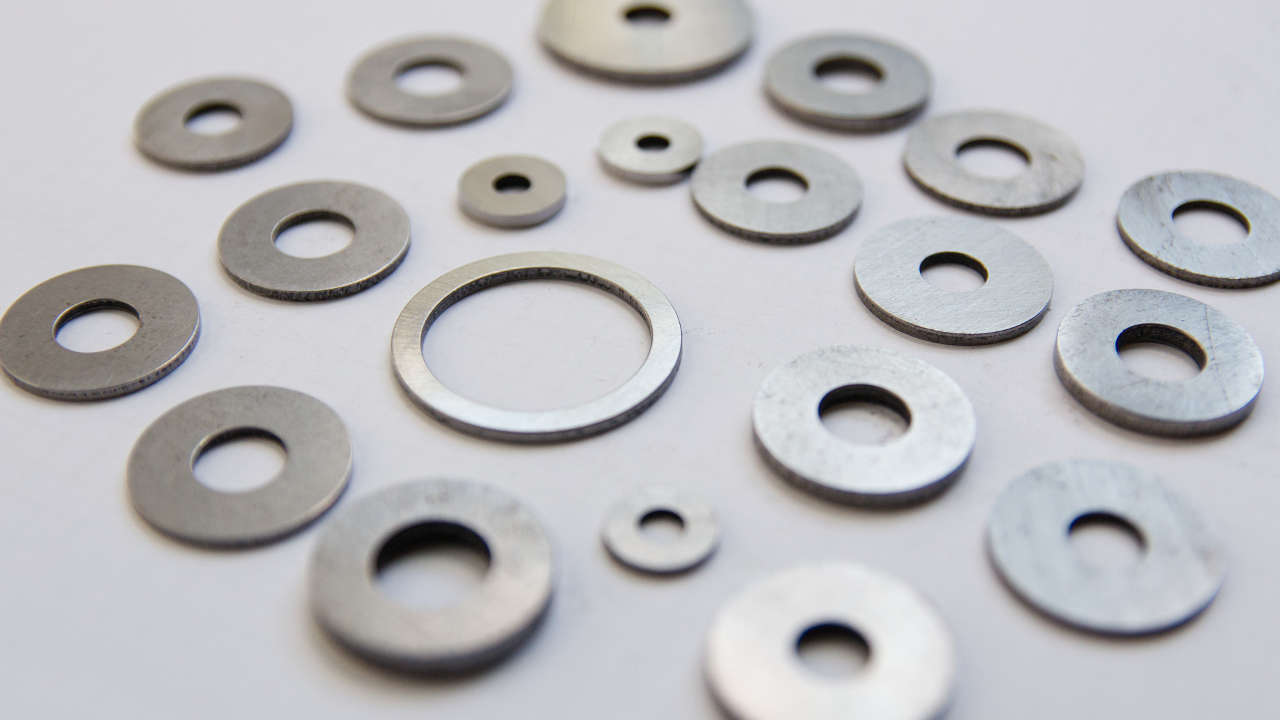 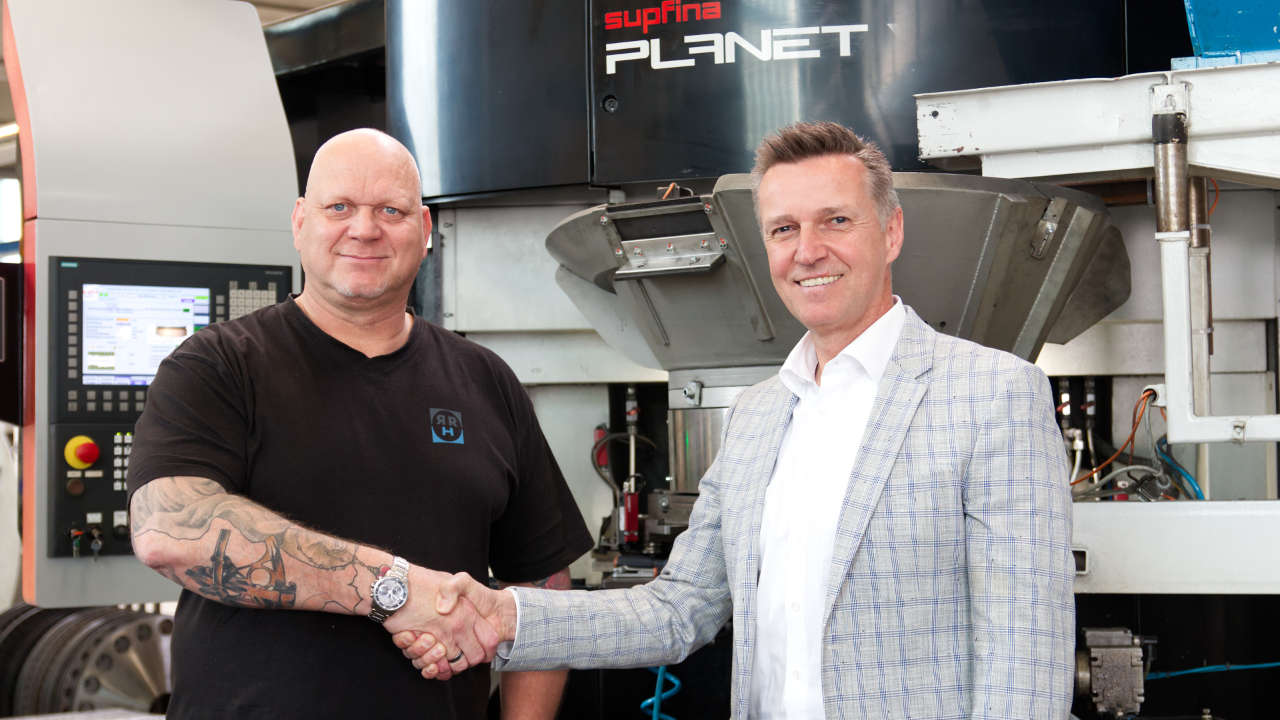 Rafflenbeul also focuses on individual solutions and the development of prototypes to mass production, a competence that links the two companies. As one of the leading solution provid-ers for surface processing, Supfina focuses on solving the specific production requirements of its customers. However, the cooperation with Rafflenbeul did not end with the final assembly: "In close cooperation with Supfina, we are constantly looking for ways to improve our produc-tion processes," says Christoph Rafflenbeul-Dormeyer. For example, an automated feeding system now ensures even more efficient processing of the approximately 21 million workpiec-es produced yearly.